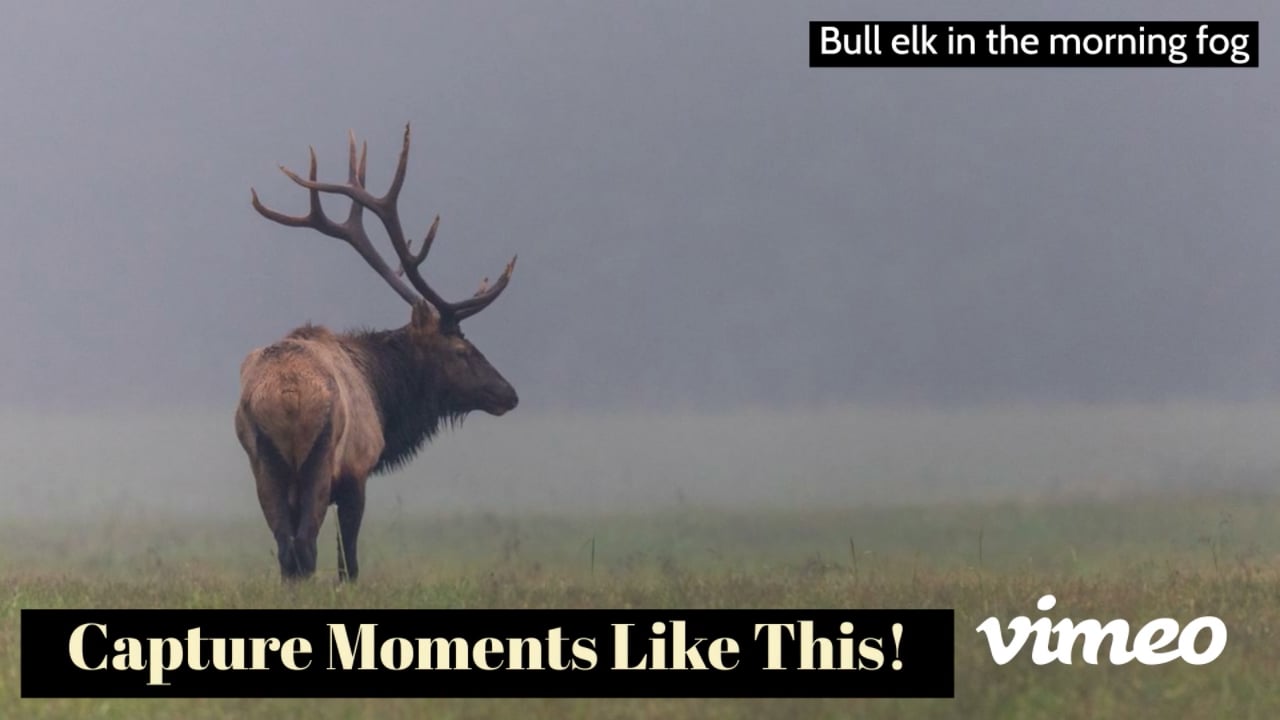 End of March-beginning of May

Get to Know Ron Tilman

Ron became involved with photography while serving overseas in the military from 1971 to 1973. He became the unit photographer for the last US combat unit in Vietnam. After the military and getting married photography became a hobby. Upon retiring Ron was invited to work with a Veteran's nonprofit called Battle Dawgs in Alaska. With new updated equipment, Ron spent his time with other Veterans preparing for and assisting his sled dog team during the 2018 Iditarod Race in Alaska.

Ron's goal is to show people the beauty of Kansas and surrounding states, such as Nebraska, Missouri, and Arkansas. Ron has started offering Photography Workshops that allow guests to use his professional cameras to capture the stunning beauty of the area's wildlife.

In addition to Ron's Photography Workshops may also purchase his photographs. Visit the gallery for stunning wildlife and nature  pictures.